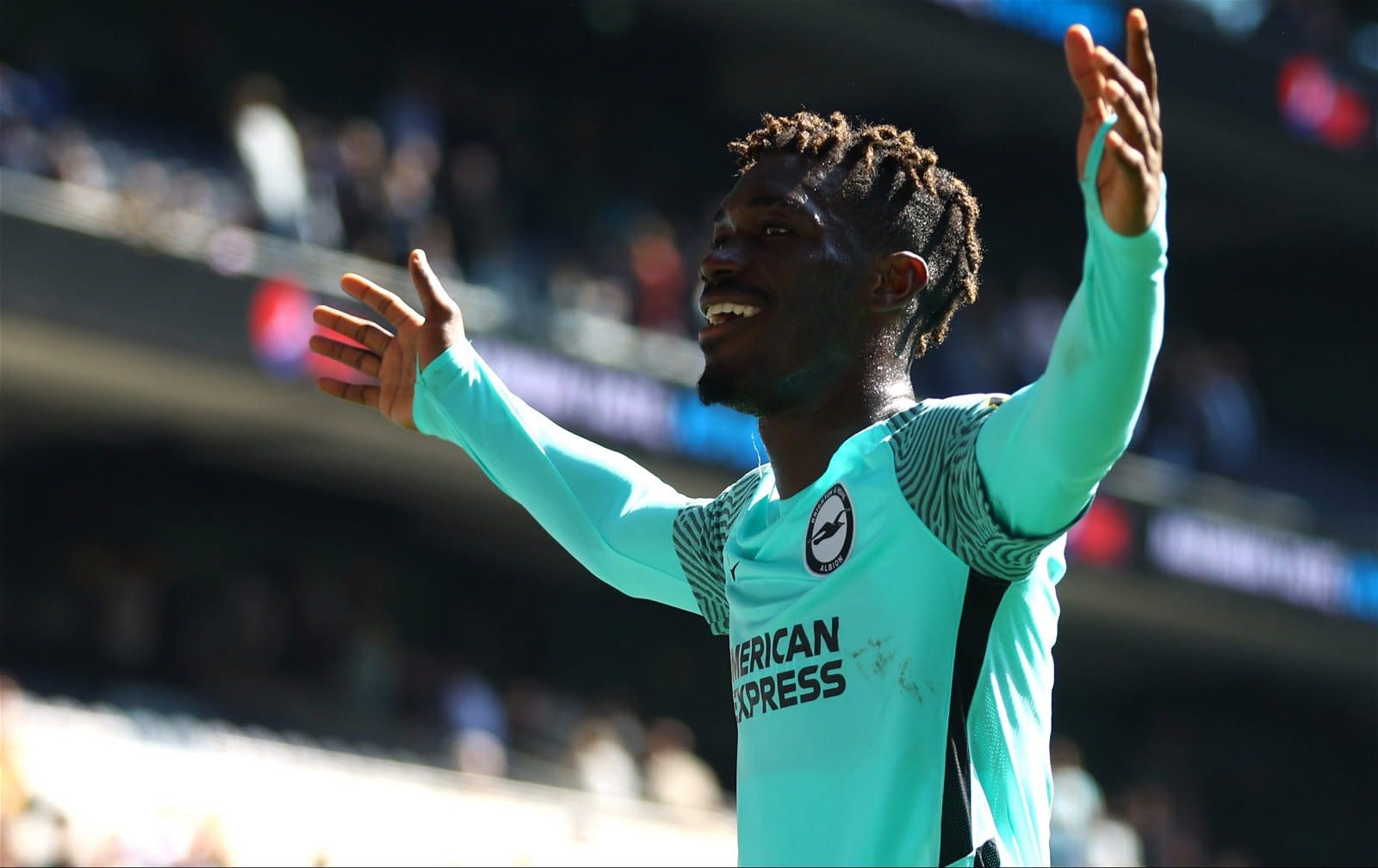 That is according to a report from 90minwho claim that Aston Villa were in the running ahead of Spurs, who now seemingly have a £26m agreement with Brighton over the Malian midfielder, despite entering the race at a later date. As per a report by Graeme Bailey who took to his personal Twitter page; “Aston Villa held talks but [the] player indicated preference to move to London.

link to Huddersfield and Derby in battle to sign Conor Hourihane

Huddersfield Town are rivalling Derby County in the chase for former Aston Villa midfielder Conor Hourihane. The 31-year-old Republic of Ireland international has a number of offers to consider after...

Aston Villa have been handed the chance to sign promising teenager Sonny Perkins following his recent departure from West Ham United. What’s the word? As per the Irons’ official website, the...