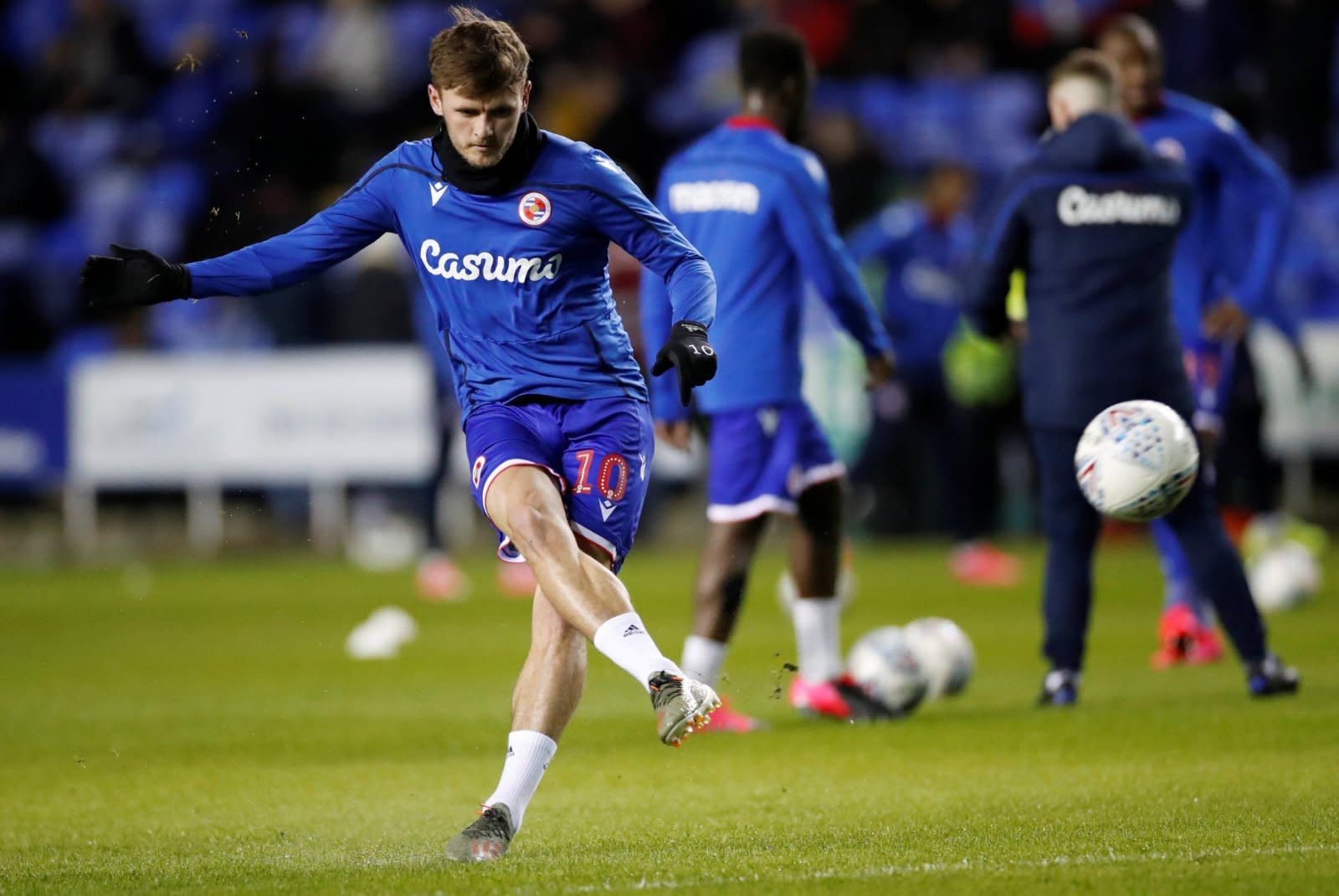 Having been long-term admirers of the Reading midfielder, the Championship side’s former manager John McDermott has claimed that the former Chelsea youth prospect could thrive in Gerrard’s team. It’s hard to say [If Swift could make it in the Premier League] – you could stick him in at someone like Aston Villa as technically he’s very good,” McDermott said on BBC Radio Berkshire.

Manchester City required a fantastic second-half comeback to keep the title race in their own hands as they drew 2-2 at West Ham.

The Liverpool star leads the golden boot race while his Tottenham rival has continued to close the gap in the standings this week.