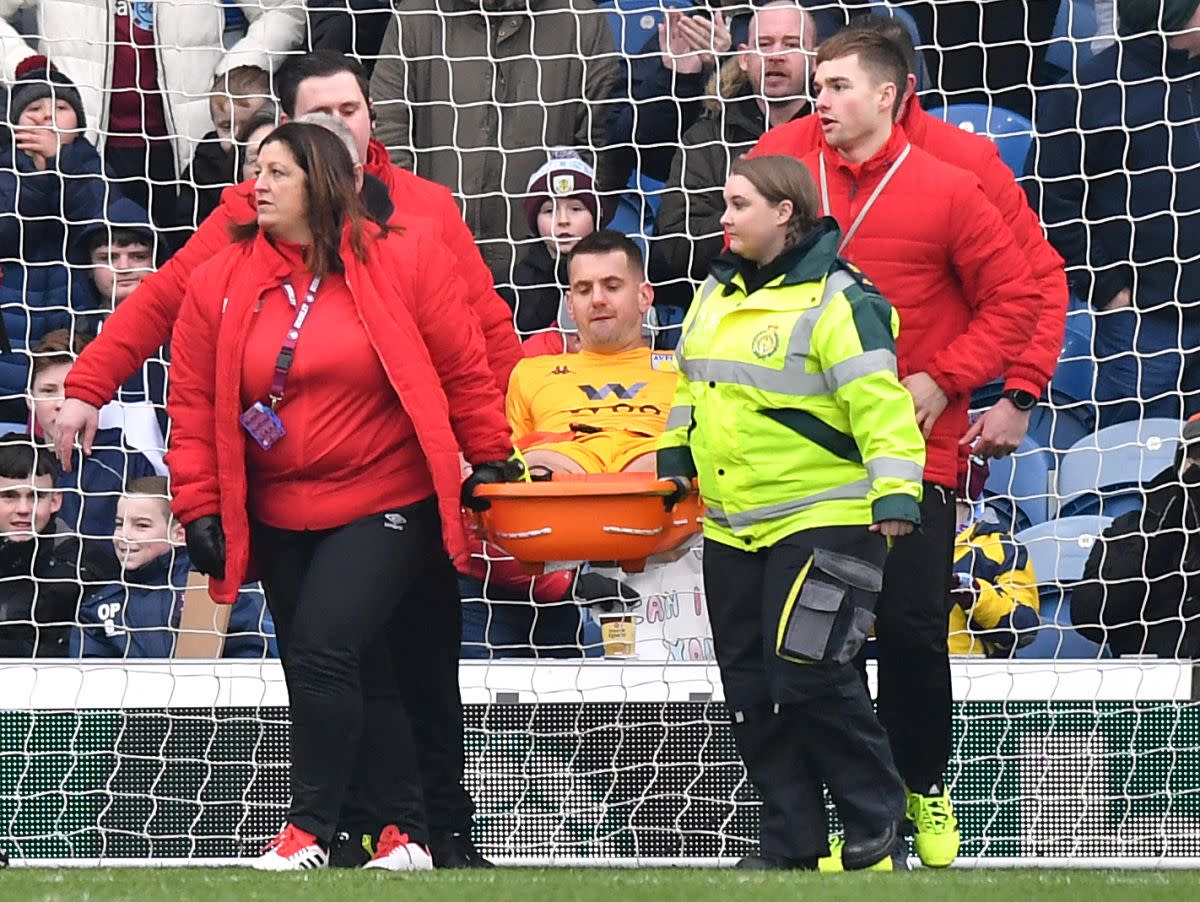 Aston Villa boss Dean Smith admits he will need to think about his goalkeeping situation in January and where Tom Heaton fits into his plans. The England stopper could return to the Villa matchday squad against his former club Burnley on Thursday for the first time since suffering a serious knee injury in a game with the Clarets nearly a year ago. In Heaton’s absence, Villa signed Emi Martinez from Arsenal, and the Argentinian has excelled, leaving Smith with something of a dilemma.

Premier League sides Everton and Aston Villa are reportedly weighing up moves for Marvelous Nakamba of Aston Villa. The defensive midfielder spent much of the season on the bench but was given a few...

TOP STORY: Villa's Grealish nears Man City deal Jack Grealish is getting closer to a move to Manchester City with reports claiming that the Aston Villa star has agreed to personal terms with the...