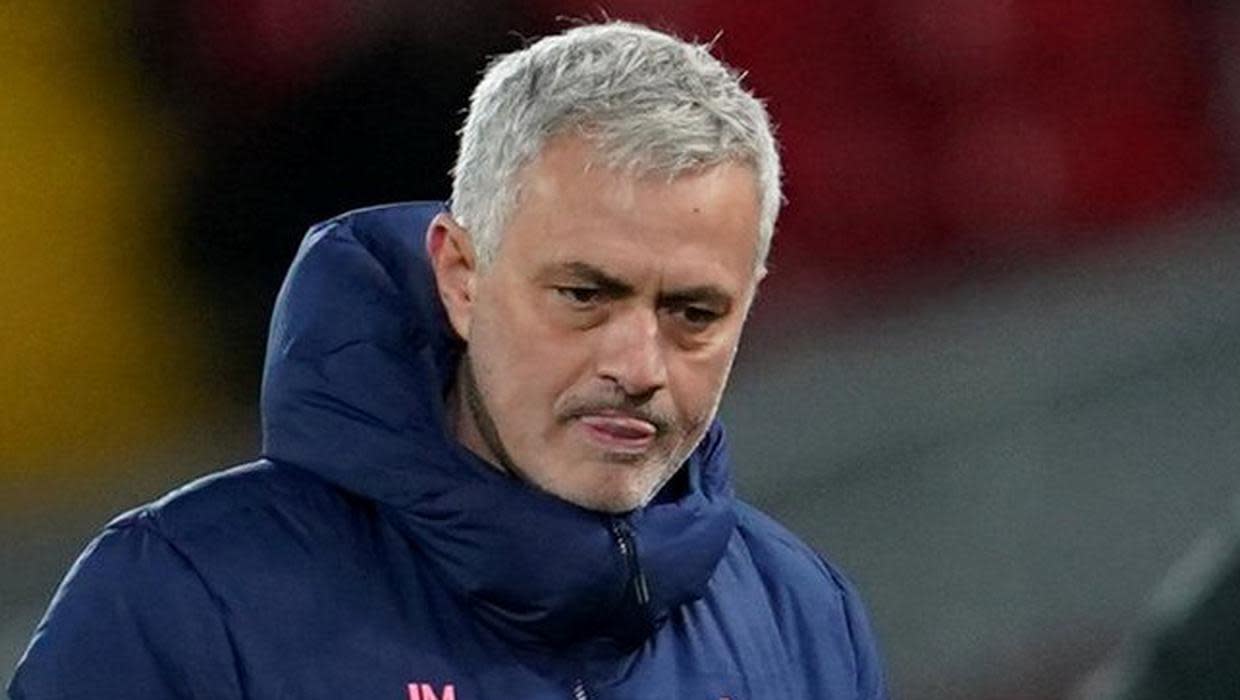 Jose Mourinho will know in the next 10 days how well placed he is for another of the successful “second seasons” he has enjoyed at his previous clubs. The Tottenham Hotspur manager is preparing for tomorrow's Carabao Cup semi-final against Brentford, then after the FA Cup weekend faces Aston Villa, who he regards as his favourite team in the Premier League. Following a Christmas wobble, it will go some way to showing what his team are capable of in the second half of the campaign.

link to What are the Premier League VAR changes for the 2021-22 season?

Inspired by the performance at the Euros, the Premier League have announced sweeping changes to their application of the system

Eric Bailly will hold talks with Manchester United so he can try and understand where he will fit in Ole Gunner Solskjaer’s plans next season. United have agreed a deal to sign Real Madrid defender...