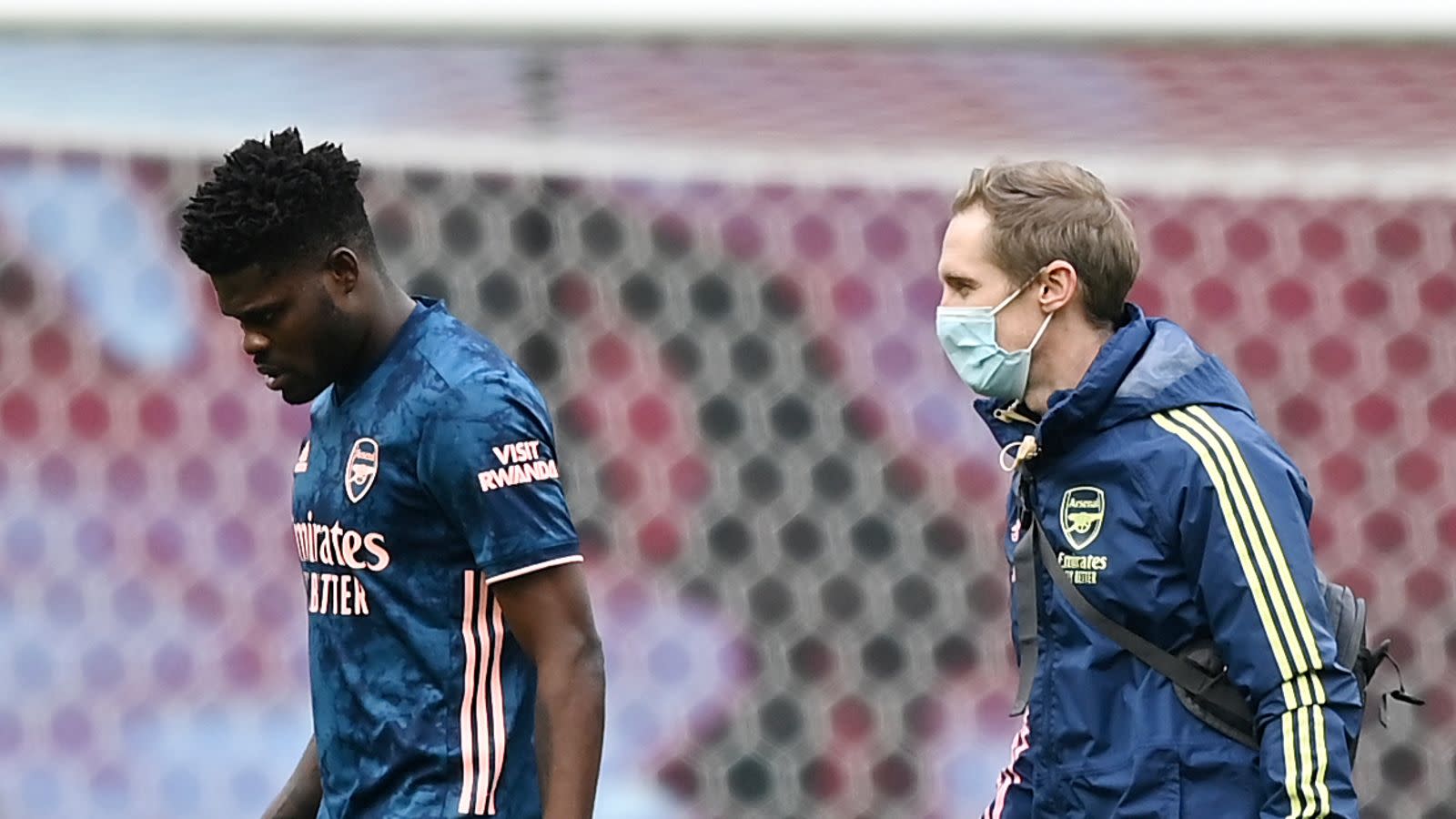 Thomas Partey and Kieran Tierney will both miss Arsenal's Premier League clash against Leeds on Sunday, live on Sky Sports Premier League. Partey, who has completed 90 minutes four times since his October move from Atletico Madrid, limped off with a hamstring injury during Arsenal's 1-0 loss to Aston Villa last week. He will continue to be assessed ahead of the Europe League round-of-32 tie against Benfica on February 18.