Since the transfer window opened up on January 1st, Aston Villa have been linked with three left-backs which would suggest it is an area they would like to strengthen.

Matt Targett is currently Villa’s left-back and was voted as Players Player of the Year last season but has struggled since fans have returned to stadiums. It is unclear if it is down to the new playing style, confidence or just a lack of form.

You could also point to the loss of Jack Grealish in the summer. Both players formed a partnership that seemed to work and benefit both players. Since Grealish has departed, he has struggled at Manchester City, similar to Targett at Villa but are they related?

I guess only Targett knows deep down and of course those in and around him at Villa Park.

Competition doesn’t mean the end of Targett at Villa either, it’s healthy! It could improve his game. So often at other clubs, players have been brought in to replace an existing player but the existing player knuckles down and keeps the newcomer on the bench. There is no reason why Matty can’t do the same. Just take a look at Luke Shaw and Alex Telles!

So, who are these transfer targets?

Nicolás Tagliafico is a 29-year-old Argentina full-back who has played for Ajax since 2018. He joined from Independiente in a deal said to be worth around £4million.

Tagliafico has gone on to make over 90 appearances for the Dutch giants and 7 league goals.

During that time he has won the Eredivisie and KNVB Cup on two occasions. He was also part of the Argentina squad, alongside Villa goalkeeper Emi Martinez that won the Copa America in 2021.

Nicolás Tagliafico will be an opportunity as he could leave Ajax in Jan. Aston Villa had approaches for Tagliafico – still no talks opened with Ajax. 🇦🇷 #AVFC

He’s also been discussed internally at Chelsea weeks ago, among other names. Newcastle will decide soon on LB situation.

Fabrizio Romano tweeted on December 31st that there is interest from Villa’s side but with the Argentine turning 30 in the summer, it would represent very little in terms of a resale value which goes against Villa’s transfer policy. 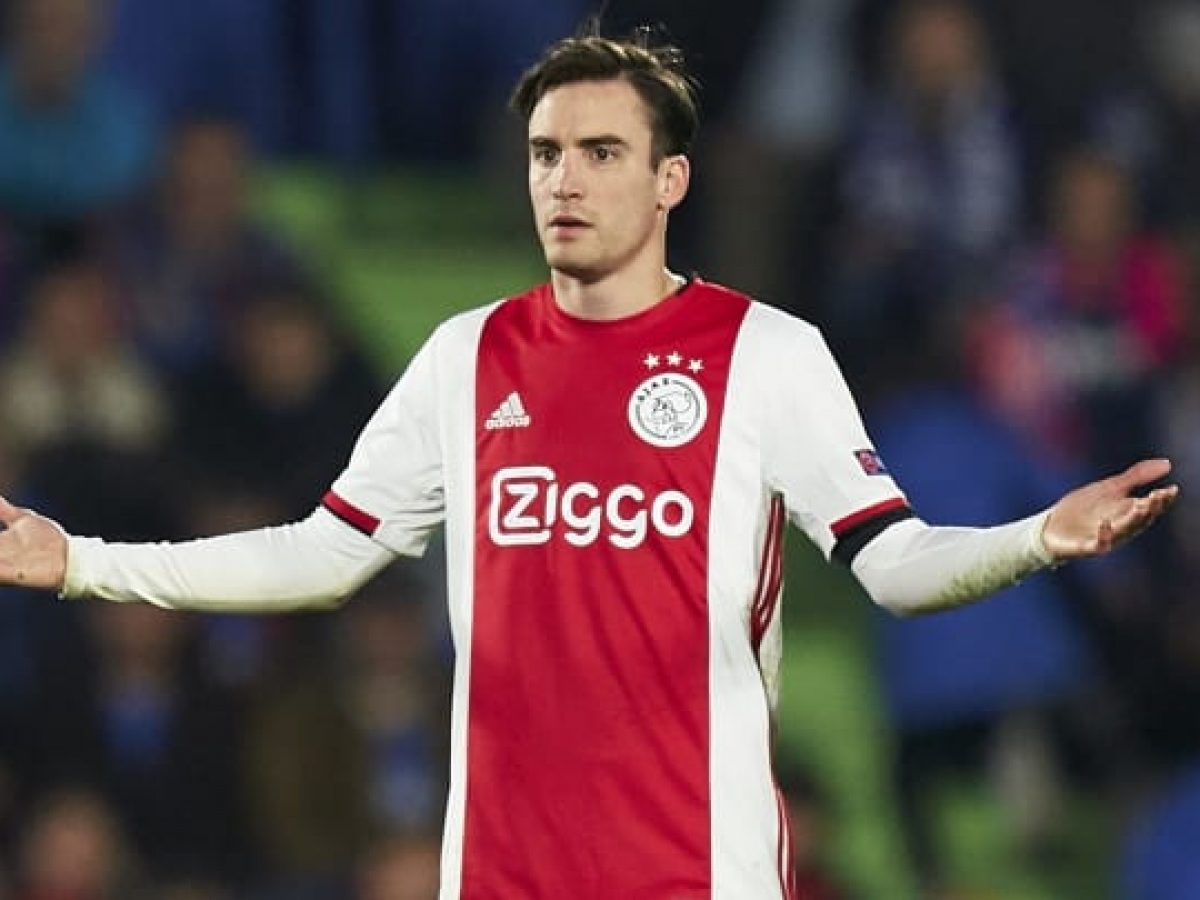 Lucas Digne will be no stranger to Villa supporters. The 28-year-old has been playing for Everton since 2018 when he signed for an initial fee of around £18 million from Barcelona.

The French full-back has gone on to make over 120 appearances for the Toffees contributing to 6 goals. He has fallen out of favour this season with manager Rafa Benitez. The signing of Nathan Patterson from Rangers yesterday would suggest that it’s just a matter of time before Digne moves on.

But so are 3 or 4 other Premier League teams.

Let’s see if Gerrard has the pull that the owners/CEO hoped for. https://t.co/iXigihmxJD

Football Insights suggested that there is some interest from Villa’s sign yesterday but also suggested there are other Premier League clubs interested. Newcastle and Chelsea are the two clubs mentioned.

Once again, similar to the other link, his age would be something that would make me think there is nothing there. Once again, it would represent very little or no resale value for Villa in the future.

Glasgow born Aaron Hickey currently plays in Seria A for Bologna. He moved to Italy in 2020 for a fee believed to be in the region of £1.5 million.

This isn’t the first time the 19-year-old has been linked with Villa and it’s a rumour that doesn’t seem to be going away. Hickey made 11 appearances for Bologna and has become a first choice for the Italians by making 19 appearances and scoring 4 goals this campaign.

The Birmingham Mail claim he is well-liked by Gerrard’s coaching staff and has worked with coach Austin Macphee during their time at Hearts together.

Out of all the rumours, this seems like the most plausible of the options. Although Bologna would demand a much higher fee than the one they paid a couple of years ago, the deal would probably represent better value for money with an option to make a profit on the full-back in the future.

Amid reports linking the Nigeria international to Villa Park, Crook stated: “I was told when I was out in Seville for the Europa League Final that Joe Aribo was a target for Aston Villa, so that...

Journalist Ashley Preece has provided an update regarding Aston Villa‘s interest in Bologna starlet, Aaron Hickey. What’s the word? Speaking in a Q & A for Birmingham Mail, the Villa...