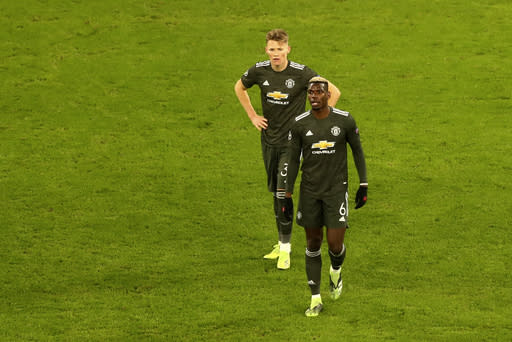 It's become a rare position for Manchester United to be heading into the derby ahead of Manchester City in the Premier League standings, but it is Ole Gunnar Solskjaer's side seemingly under the most pressure. United has won just one of its five home league matches and is reeling from failing to qualify for the round of 16 in the Champions League. United in sixth is a point and a place ahead of City.

link to Sky: Aston Villa only interested in loan deal for Tammy Abraham

Aston Villa have reportedly revived their interest in Tammy Abraham, who seems likely to be on the move from Chelsea, however, as Sky Sports and the Daily Mail report, the Villans are only interested...

Leon is a hugely exciting young striker with great pace and creativity,” Smith told the club’s website. He has enjoyed a successful career at Leverkusen and we are now looking forward to watching...