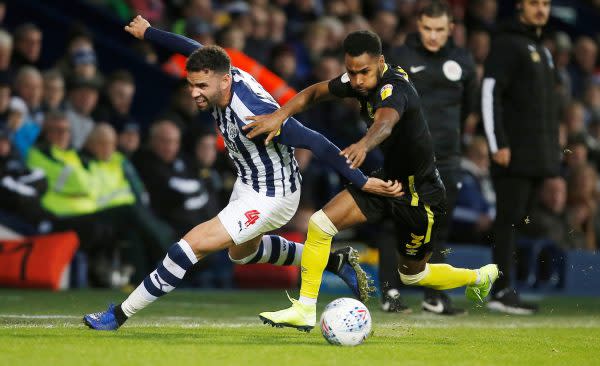 Aston Villa could clinch a dream signing if they were to bring in Rico Henry from Championship side Brentford. Johan Lange masterclass After replacing Suso as the Midland club’s sporting director in the summer, there’s no questioning that Johan Lange has done an incredible job in his first transfer window in charge. The recruitment at Villa Park has been superb, and it’s led them to some impressive results this season, including thumping victories against the likes of Liverpool and Arsenal.