Just 48 hours after we brushed Crystal Palace to one side, Aston Villa will head down to the capital to take on Frank Lampard and his Chelsea side at Stamford Bridge.

Lampard actually confirmed earlier this week that both Chelsea and Villa requested that the game be postponed by 24 hours but the Premier League said no, make of that as you will.

Chelsea will be looking to bounce back from their shock 1-3 defeat at the hands of Arsenal on boxing day. Lampard slammed his players labelling some of them lazy following the result. The defeat made it one win in four for Chelsea with small sections of the media stating that Lampard is under pressure following the money that was spent in the summer. Personally, I can’t see it and I fully expect them to finish in the top four again this season.

Villa are on a good run of their own and are yet to concede a goal in the four games they have played in December. The six goals and total domination of West Brom and then Palace were a joy to watch, in particular the second half where Villa were down to 10-men. Our downfall is the size of our squad and the next few games will be a real test for Dean Smiths side.

Tyrone Mings will miss the game with a one-match suspension following his sending off against Crystal Palace. Ross Barkley will miss the game as he can’t face his parent club although Smith said he should be available for the game against Manchester United on New Years Day. 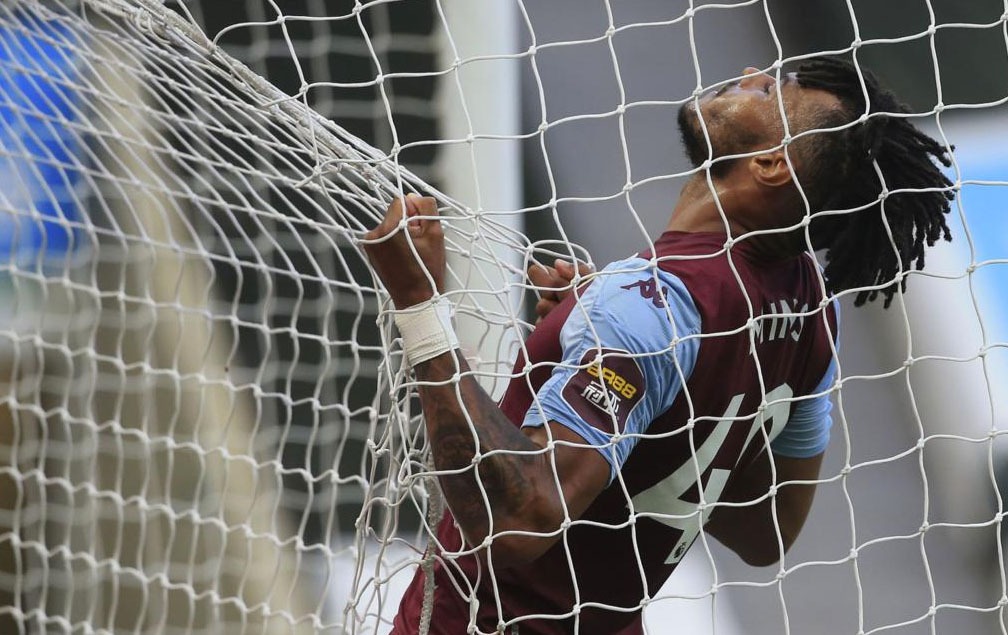 There are no further updates on Trezeguet or long term casualty Wesley. Bertrand Traore will come up against his former club if he is selected as expected.

Chelsea are likely to make a number of changes following their loss to Arsenal. Hakim Ziyech (hamstring) will miss out while it is uncertain if Ben Chilwell and Reece James will be available after passing late fitness tests against Arsenal.

Callum Hudson-Odoi, Kai Havertz and Olivier Giroud are all pushing for starts.

Aston Villa’s tally of 25 points from 13 games is their best return in the Premier League for 22 years.

If Villa were able to beat Chelsea, it would be their ninth victory of the season. The same amount they achieved in the whole of the last season.

Chelsea have not lost their final game of a calendar since 2011. The game was a 3-1 defeat to… you guessed it, Aston Villa.

Chelsea v Aston Villa will be live on Amazon Prime in the UK.

For all those who cannot watch the game live can listen through AVTV or get involved in the live match chat on our forums.

Chelsea’s ability to rotate their squad could be their strength when the two sides meet in tomorrows tea-time kick-off. They say that when you are winning, tiredness doesn’t come into it so I am hoping this is the case for Villa. I am expecting plenty of goals in this one but I do think Chelsea’s home form and squad size will prove too much for us. I hope they prove me wrong!

link to Sky: Aston Villa only interested in loan deal for Tammy Abraham

Aston Villa have reportedly revived their interest in Tammy Abraham, who seems likely to be on the move from Chelsea, however, as Sky Sports and the Daily Mail report, the Villans are only interested...

Leon is a hugely exciting young striker with great pace and creativity,” Smith told the club’s website. He has enjoyed a successful career at Leverkusen and we are now looking forward to watching...