Rumours went into overdrive this evening when Steven Gerrard was spotted at the Stade Velodrome alongside Christian Purslow and Johan Lange.

Marseille come back from a 1-2 deficit to beat Nantes 3-2 and prevent PSG from being named French Champions, for now.

Breaking | Aston Villa boss Steven Gerrard is at the Stade Velodrome tonight to watch Marseille defensive player Boubacar Kamara (22) who is out of contract in June, according to RMC.

Although unconfirmed, several sources suggested that representatives of Villa were in France to try and convince Kamara to ply his trade in England at Villa Park next season.

The 22-year-old defensive midfielder is out of contract in the summer and has been linked with a move to Aston Villa in the past, so the latest rumours are no real surprise. 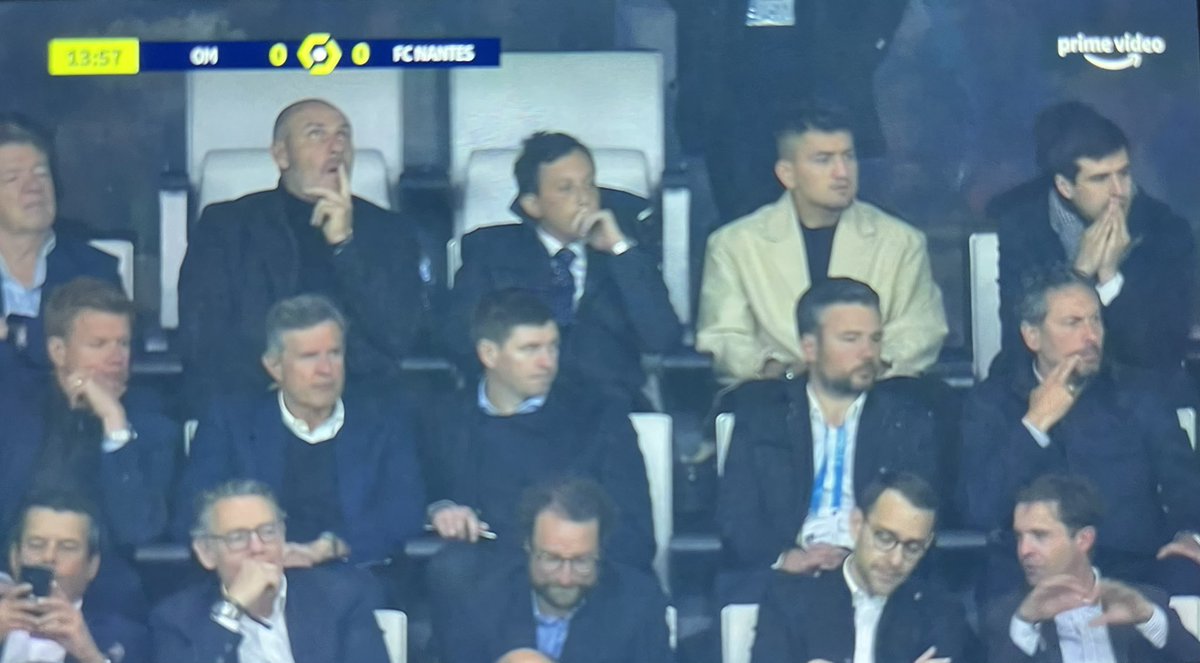 Who is Boubacar Kamara

Kamara is a France U-21 international who has come through the youth setup at Marseille. The defensive midfielder has been a member of the first team for the past four seasons making 146 appearances for Les Phocéens (at the time of writing).

He can play as a holding midfielder and a more natural central midfielder.

Whoscored.com highlight his strengths in his passing, aerial duels, concentration, tackling and blocking the ball.

Equally, as you can see by the tweet below, PGR_Analytics is also a big fan:

On a free transfer and just 22 years of age it’d be a really impressive signing considering the clubs linked with him.

Fills the defensive hole in our midfield but isn’t limited whilst in possession 🙏🏻#AVFC pic.twitter.com/l5MuY3GO4D

There has already been plenty of links and no doubt there will be plenty more so let’s just watch this space.

Manchester City have the destiny of the Premier League title in their hands heading into Sunday's final day showdown, with the defending champions holding a slender one-point lead over...

Aston Villa could have a big say on where the Premier League title ends up this season as they prepare to take on Manchester City on the final day of the campaign. If the Villans can stop Pep...