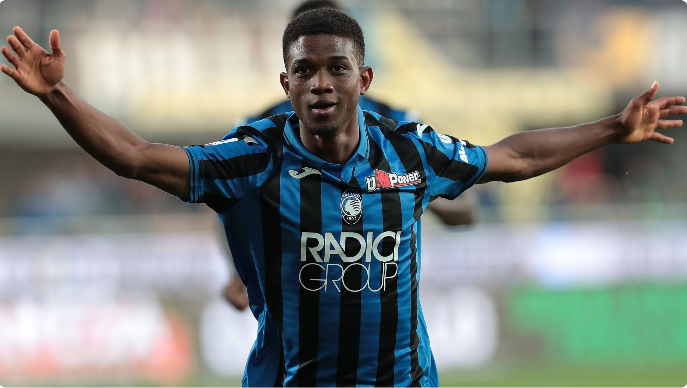 Amad Diallo shared a photo of his flight to Rome on Sunday as the Atalanta teenager prepared to officially become a Manchester United player. Diallo, 18, agreed to a move to Old Trafford worth up to £37 million ($48m) over the summer. But the clubs agreed to keep the youngster in Italian football until he was granted a work permit in the United Kingdom.